When I was a young man the FARC rebels kidnapped my grandfather. Colombia was a lawless land ruled by Pablo Escobar and the cartels. Our daily news was filled with stories about bombs and rebel attacks.

I became part of the generation that fled the country. It was only after I arrived in the U.S. to study that I understood how numb I had become, while living without opportunity or hope.

Then in 2002, Álvaro Uribe became president. From then until 2010, his government followed polices that set off an economic boom. Colombia’s expats started coming back. Entrepreneurs, bankers, lawyers, accountants, doctors, scientists, and future politicians came home. I was among them. We had dreams of new business opportunities in our beloved Colombia.

My passion when I returned more than a decade ago was anti-corruption compliance and AML. Those had become dangerous topics to speak about publicly during the five decades of internal conflict and the rise and fall of the drug barons and cartels.

But I believed ten years ago that transparency and accountability would be essential ingredients for the reconstruction of Colombia. I still believe it. And I know countless returnees who feel the same way. We want a Colombia that’s different, where business is done in a way we can proud of, that reflects global best practices.
Now a days my passion is to connect entrepreneurs from the United States with some of this amazing talent in Colombia. The benefits of a regional operation between the US and Colombia are limitless.

Such a combination proved to be one of the main reasons why World Compliance, my first client did so well; Low cost and high revenue.

By combining and operation in the Americas between Miami and Bogota we had a multicultural team from Miami powered by an army of Virtual Assistants in Colombia that handled a great deal of the day to day operation at a bargain cost.
President Juan Manuel Santos has been in office since 2010. He’s continuing the prior government’s pro-growth policies. And in mid 2016, he announced that the government had reached a peace agreement with FARC to formally end the internal conflict.

If Colombians have managed to build such an incredible country during five decades of internal conflict, imagine what we’ll do in half the time during a lasting peace.

Today Colombia is one of the most entrepreneurial countries in the Americas. The middle class is rising and foreigners are here for tourism and new investment. Colombia isn’t perfect. But we finally have the opportunity to create the future my generation dreamed of when we outside looking in. I am proud to say at Vantech we have created a multicultural global organization that connects communities of entrepreneurs, executives with amazing talent in the shape of virtual assistants. 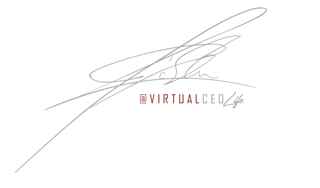 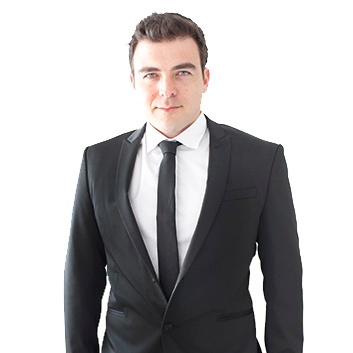 Jose Da Silva is the Virtual CEO of Vantech Group (consulting and outsourcing), coach/Mentor who loves the healthy lifestyle

Call us and
start living the
Virtual CEO Life
today

Virtual CEOs and what they say about us 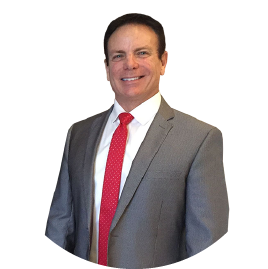 9: no one is perfect; 10 is not attainable.
My law firm was one of the worlds first virtual law firms and I am one of the very first virtual lawyers. So, I have had a great deal of experience using remote VAs all over the world. Frankly, I am far more demanding than the majority of your clients because I have had so much experience with virtual assistance.
Here is my professional opinion based upon well over a decade and a half of experience: The entire Virtual Emily team is responsive to clients, highly skilled, creative and vastly superior to any other company in their industry.
Brickworks is considered the gold standard and I have used them. Every member of Virtual Emily blows them away. Tim Ferris raves about Brickworks in The Four Hour Work Week simply because he has never used Virtual Emily. 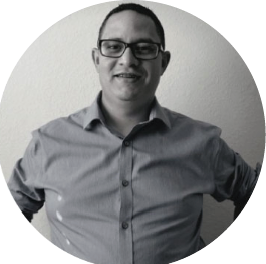 Virtual Emily has been a great addition to our team. In a short period of time, she captured our values and vision, helping us to press on and achieve our goals. It is really hard to find people with such a profile and Virtual Emily made it look easy. Thanks, Guys. 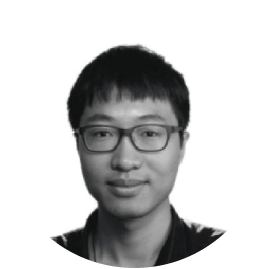 Working with Virtual Emily is definitely a wise decision for early-stage startups. Having a team with professional expertise joining the founders will add to the current skill set and prepare the startup for a higher level challenge. The meticulous process that a Virtual Emily professional tackle a project will take us months to figure out the methodology on our own. Time is everything for early-stage startups. Besides, outsourcing the operational tasks can free yourself to focus on strategy and experiment, in this way founders will have more time to think like an entrepreneur rather than get drown in daily jobs. 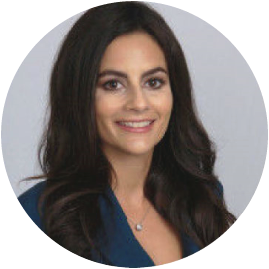 Virtual Emily organized my leads and developed a great strategy for prospecting and client conversion. Business growth is crucial for my company and Virtual Emily holds your hand throughout the process.

WorkBeast has extremely high standards for our employees and vendors. Virtual Emily has surpassed them all.

Virtual Emily has made my professional and personal life much easier and effective. It is of great help to count on someone to support and guide me through all of my marketing and rebranding processes. It is important having someone qualified for the job (this is a common issue for all entrepreneurs and now Virtual Emily takes care of this for me) and it's also a lot of work and energy to be all the time on top of your assistant (Virtual Emily supervisor’s job ). The team at a company is its greatest asset so thank you for choosing and constantly training my Emily, she is now an essential part of my life.

Want to know if Emily can help you?

Use our assesment tool to find out!

and still more to go

With us, you can become part of a vibrant, growing organization
with great opportunities and a bright future.

Vantech Group is an American company that combines specialized Consulting, tailored Outsourcing and cutting-edge technology towards the growth of companies throughout Virtual Staffing services and solutions.